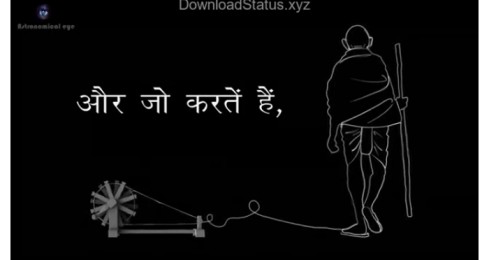 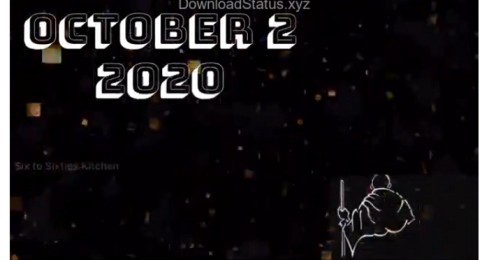 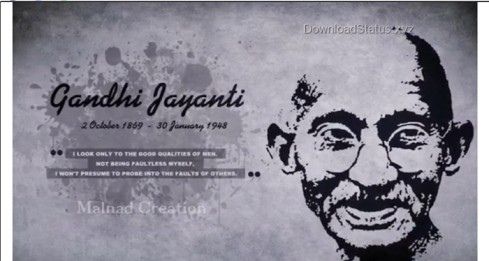 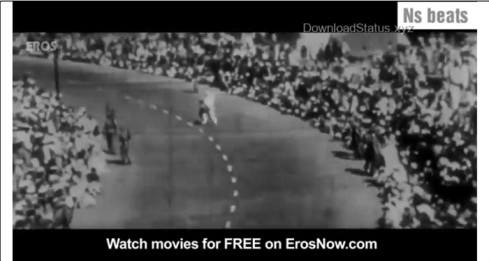 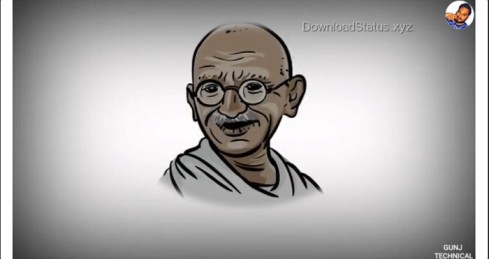 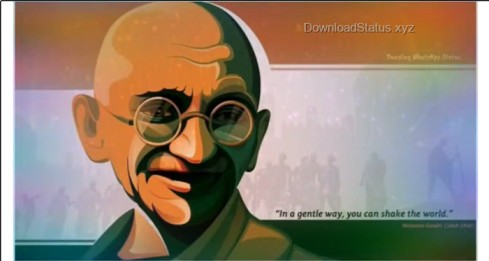 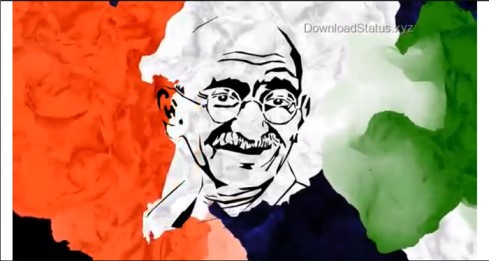 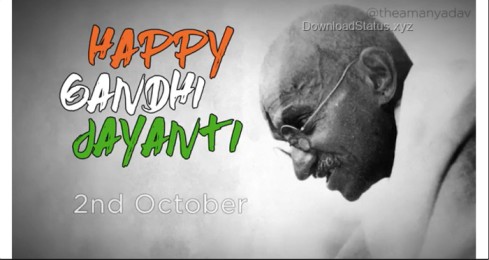 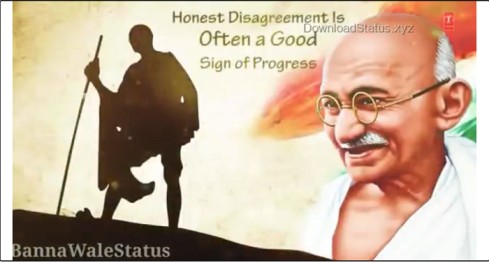 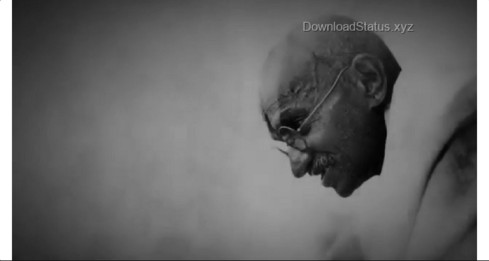 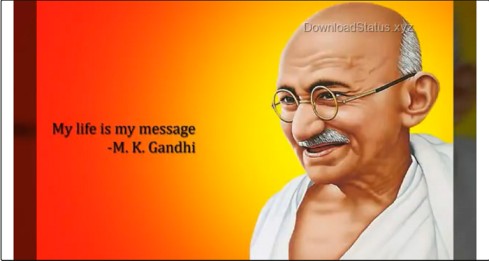 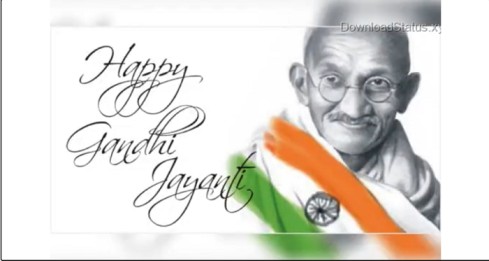 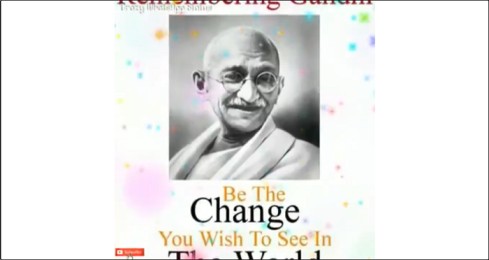 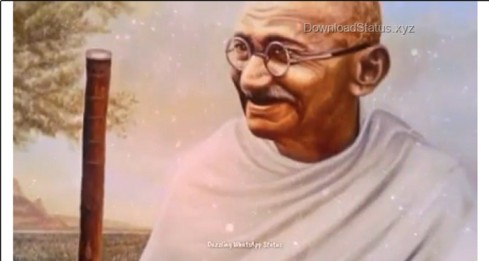 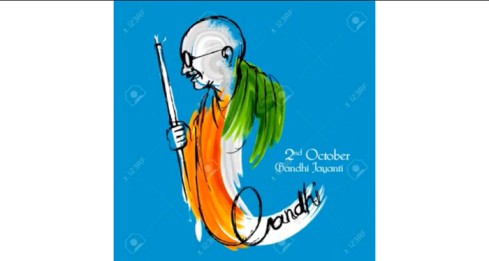 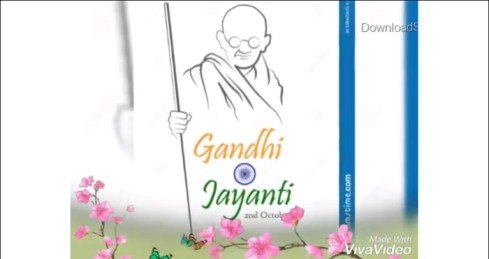 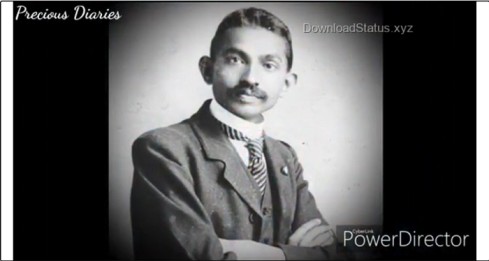 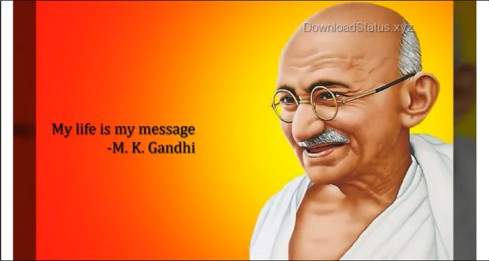 Mahatma Gandhi was born on 2 October 1869 in Porbandar Gujrat. We all celebrate this day as Gandhi Jayanti and remember him for his great contribution to our freedom. Mahatma Gandhi’s sacrifice for our country can never be forgotten. His entire life was dedicated to our country and he always tried to make India an independent country. After a very long struggle, India became free and Mahatma Gandhi Ji played a very important role in all of this. On 30 January 1948 Nathuram Godse killed the Mahatma Gandhi ji and this day is all known as Gandhi ji Punyatithi.

1. Visit the DownloadStatus
2. Go to the Gandhi Jayanti category
3. Play the video and scroll down to the next video
4. Choose your favorite one status video
5. Click the download button beneath the video
6. Now the video has been saved in your device and ready to upload to WhatsApp status